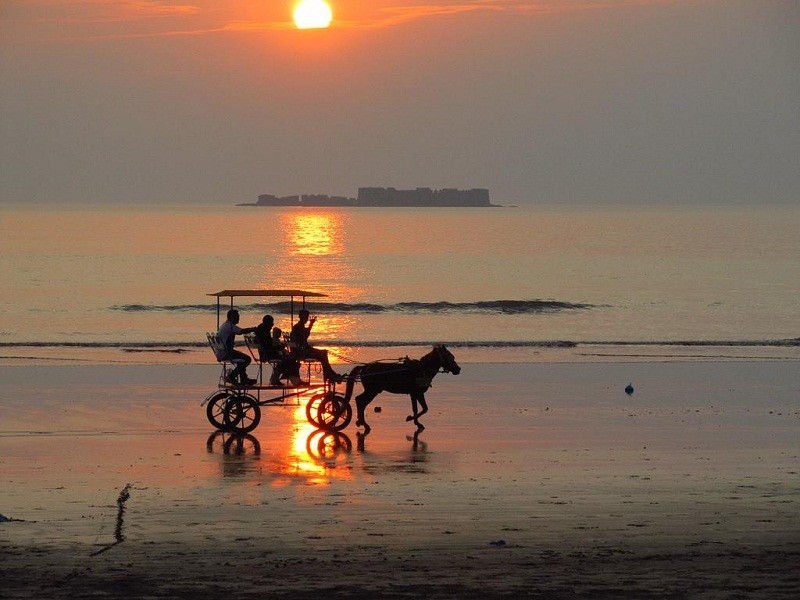 A coastal town in the Konkan region of Maharashtra, a popular weekend getaway for Mumbaikars along the Arabian Sea for its white-sand beaches, coastal seafood, forts, and picturesque views. Alibaug literally means ‘Garden of Ali’ shares its heritage with Jewish and Israeli culture and comes under Raigad Municipal Council. Anciently there was an Israelite named Ali who used to live here. He was a rich man and planted many mango and coconut trees in his garden. After a while, the localities called it ‘Ali chi Baug’ (Ali’s Garden). And that’s how this tiny coastal village surrounded by the Arabain Sea got its name. Apart from being the city of sea, sand, and cultural mix, Alibaug is also known for the Magnetic Observatory which is the only magnetic observatory in Asia and one of 12 in the whole world. Looking for cars on rent in Maharashtra? Contact us today.

Places to see around Alibaug

It is appropriate to say that the first thing that comes to your mind when you hear the word Alibaug is its sandy beaches. Located along the coast of the Arabain Sea offering a panoramic view of the sea and the Kolaba Fort. You can take a boat ride during the low tides and if feeling a little adventurous you can opt for water sports like paragliding, motor-boat riding, sky kayaking, kite surfing, jet ski, etc. This 4 Km shore will give you the glimpse of the settlement of the fishing village and historic monument built during Maratha Empire which still stands today. 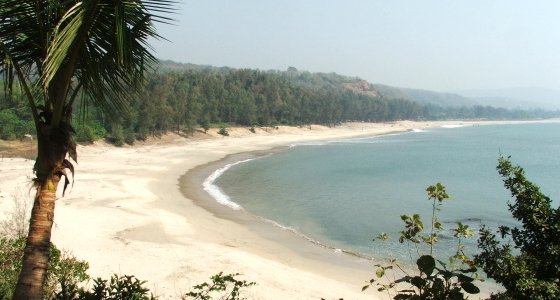 A calm beach located amidst Konkan, Kashid beach is one of the most beautiful beaches in Maharashtra. It is located at distance of 125 km from Pune and 150 km from Mumbai. If you are looking for camping on the beach, this place is just for you. Away from city hassles, Kashid beach is surrounded by scenic beauties. It has many historical tourist destinations nearby. You can go horse riding, do water sports or enjoy your privacy on this beach with zero pollution around. 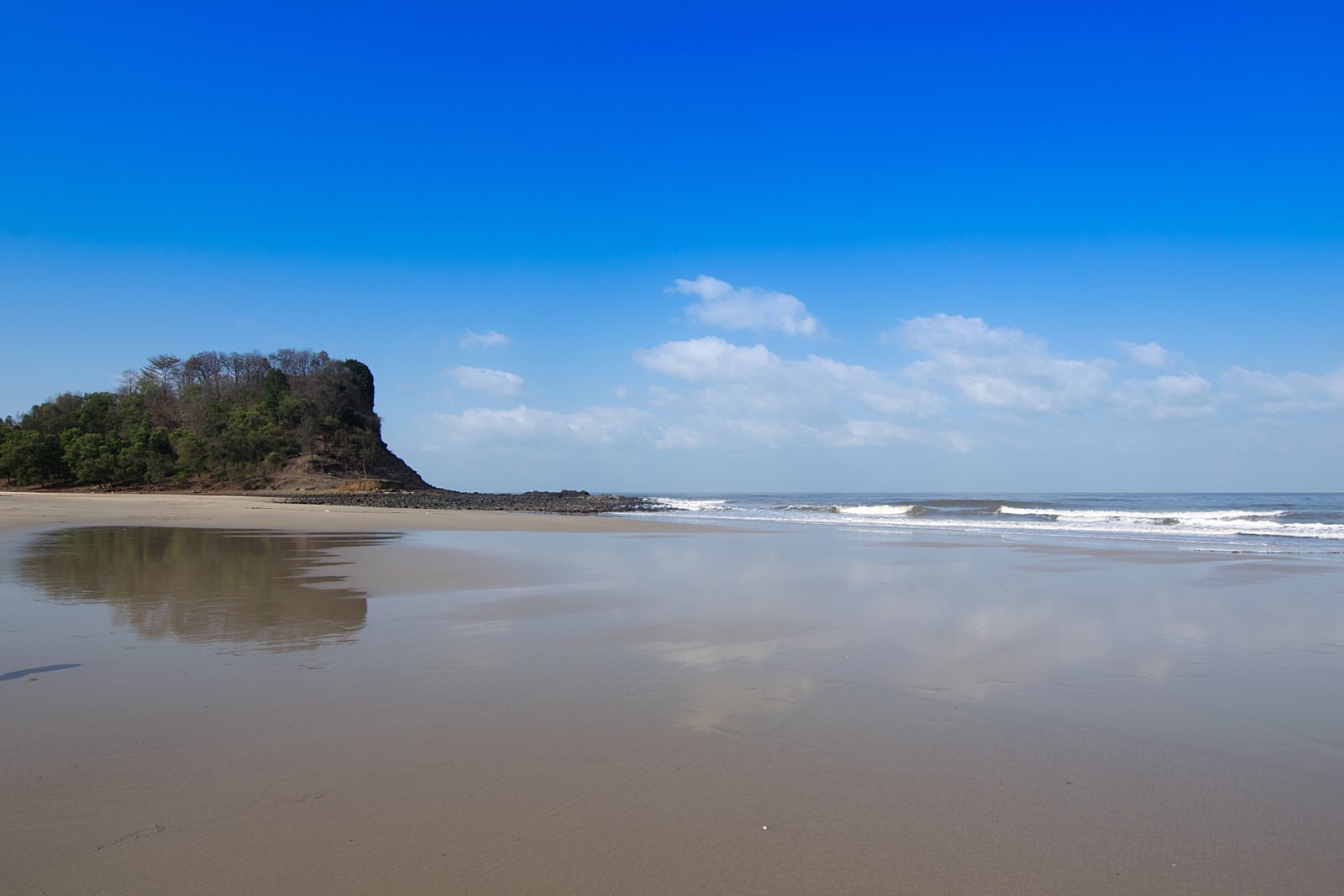 Murud Janjira is one of the most historically significant forts in India. It is situated in near the village called Murud. What makes this fort very attractive and unique is that it is situated amidst the Arabian sea. Murud Janjira fort has strong walls, huge gateways and numerous bastions which makes the fort's structure look grand and strong. It is located at a distance of 20 km from Kashid. 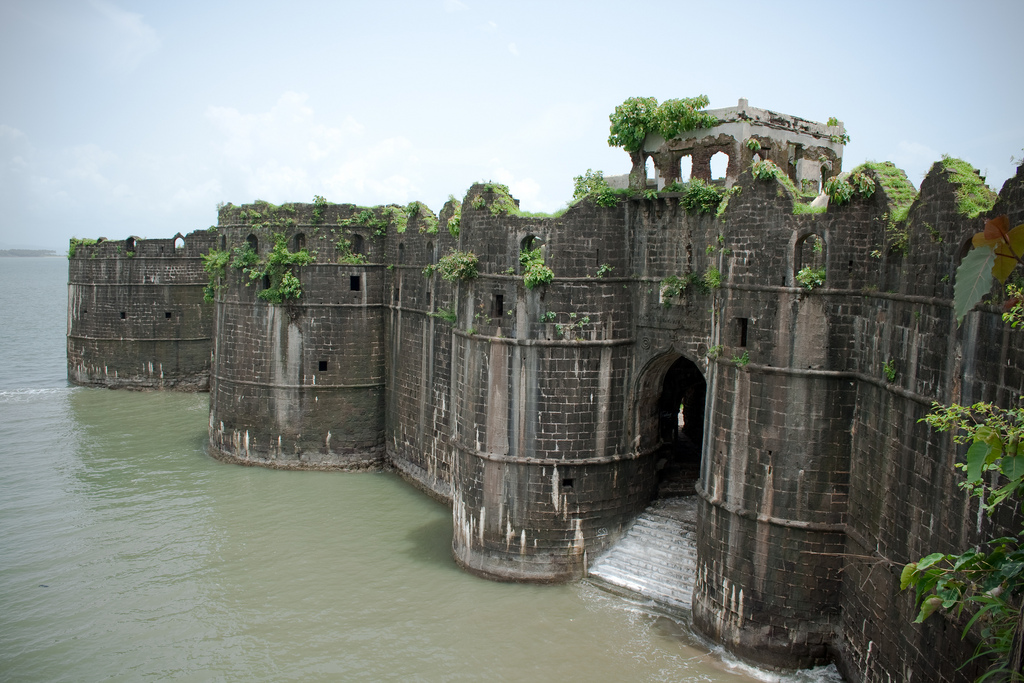 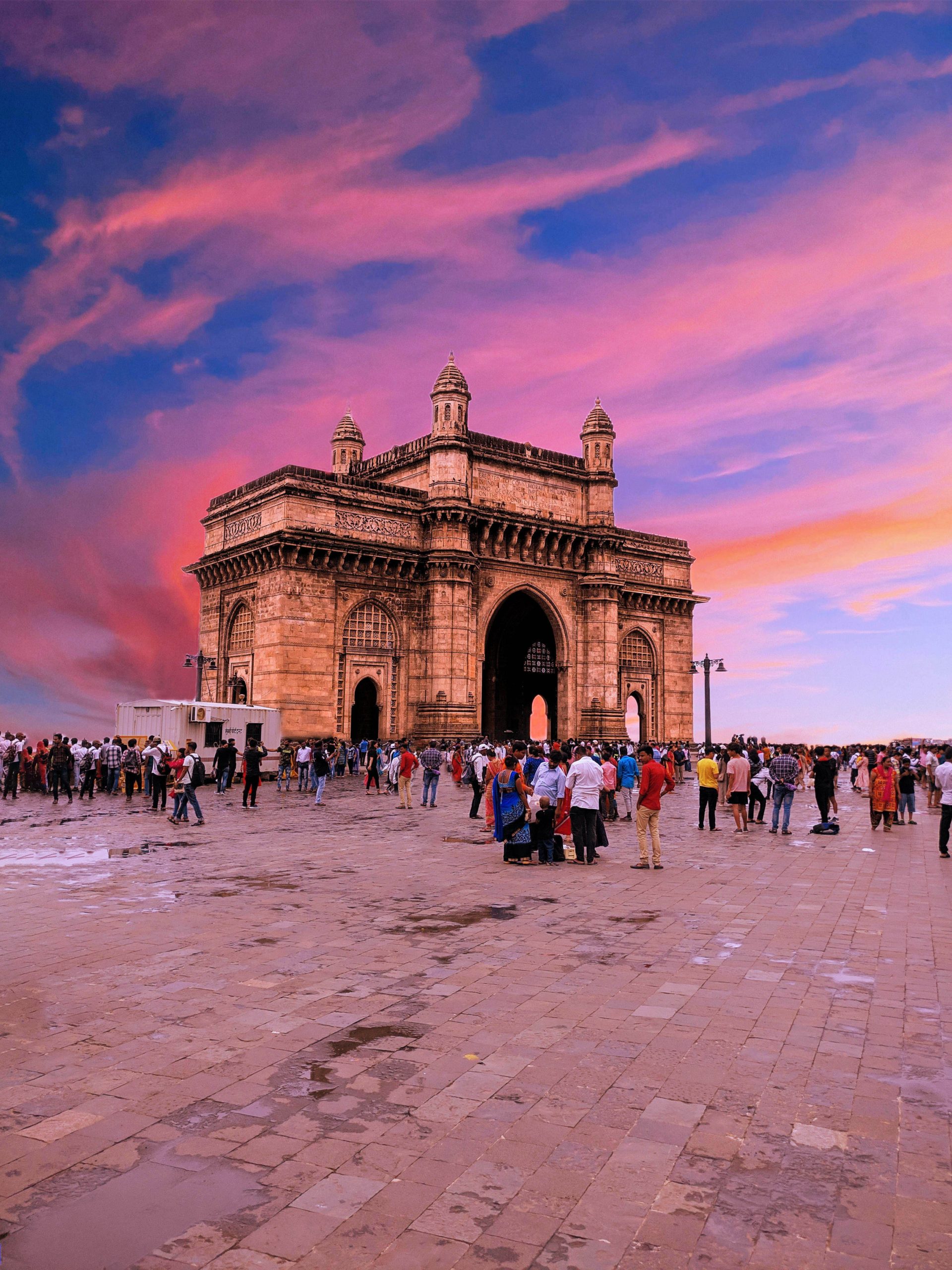 Book a car for Alibaug