Known as the City of Gates, founded in 1601 by Malik Amber, the prime minister of Murtaza Nizam Shah II, considered as one of the most important cities in Maharashtra. It was a seat for the Mughal Empire for quite some period. Aurangzeb, the last great Mughal ruler, took over this city in 1653 and named it Aurangabad, One of the places popularly known for its rich culture, heritage and arts. Aurangabad sees a lot of international-Buddhist tourists due to its two UNESCO world heritage sites i.e. Ajanta and Ellora Caves. Various Mughal sites can be seen around the city of Aurangabad such as Bibi-ka-Makbara, a replica of the Taj Mahal of Agra. Nestled in the Deccan plateau, the climate of Aurangabad is low in humidity with moderate winters and summers. Hotel Bookings in Aurangabad are now available. Contact us for more details.

Places to see around Aurangabad

Also known as Dakkhani Taj (Taj of Deccan). Maqbaras are Muslim graves or ‘qabars’ built to preserve the memories of the dead. As the Taj Mahal in Agra was built for Aurangazeb’s mother Mumtaj, Bibi ka Maqbara was built in 1679 for his wife Dilras Banu Begum, by his son Azam Shah in the remembrance of love. The Bibi ka Maqbara looks like an actual replica of Taj Mahal. The structure of Maqbara is covered with ornamental carvings of flower designs and is surrounded by 4 minarets around the mausoleum. The pathway to the Maqbara has 61 fountains and is 488ft in length. 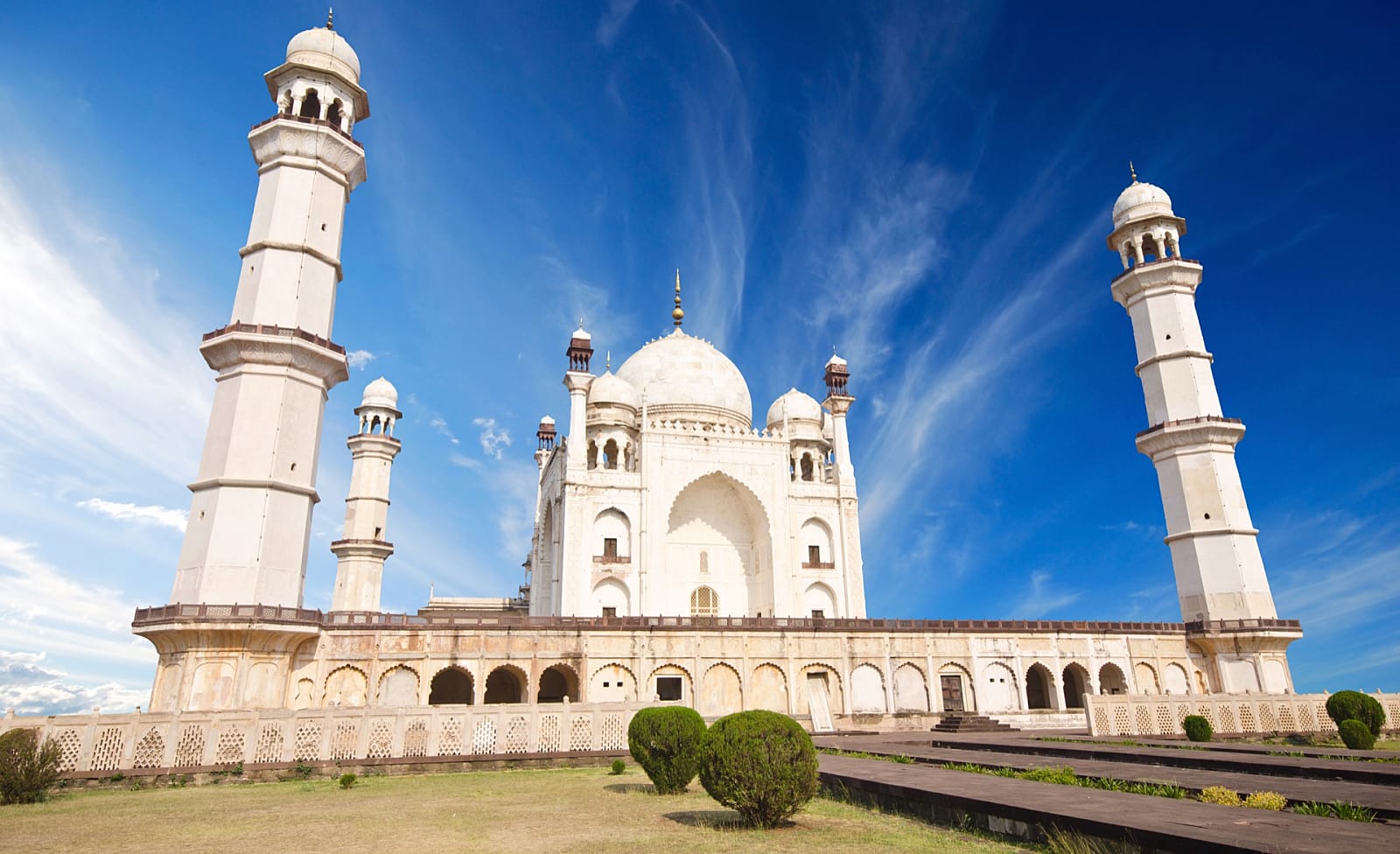 Are a series of 30 Buddhist horseshoe-shaped cave monuments built around 200 BC. This historical monument was named as UNESCO World Heritage in 1983 and is situated northeast of Aurangabad. The caves were accidentally discovered by an officer from British India, John Smith in 1819 when he was on tiger hunting party. The caves consist of stupas and monasteries covered with Buddhist religious arts. The arts on the cave walls use warm colors to depict Buddha’s past lives and rebirths. There are also various carved sculptures and illustrations of Buddhist deities. 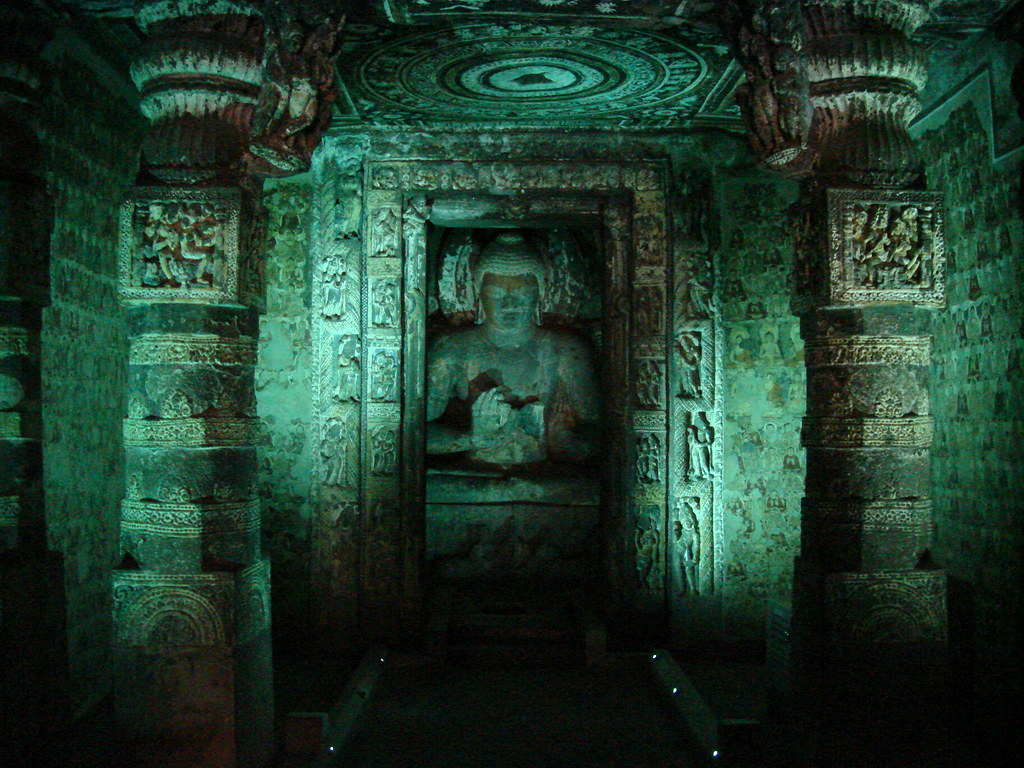 These are a series of 34 caves extending up to 2Kms located near the village of Ellora Northwest of Aurangabad. The caves are carved from Basalt rocks depicts Buddhist, Jain and Hindu cultures. Ellora caves were named a UNESCO World Heritage Site in 1983. It contains carved monoliths and halls with stairs, doorways, windows, and numerous fixed sculptures. One of its best known is a scene of Vishnu transformed into a man-lion and battling a demon. There are also some erotic representations of Hindu divinities and mythological figures in the vicinity. The annual Ellora Festival of Classical Dance and Music is held there in the third week of March. The major attraction is the Cave 16. It is more of a temple than a cave dedicated to Lord Shiva. Don't keep your plans waiting. Get a car on hire in Ajanta Ellora today. 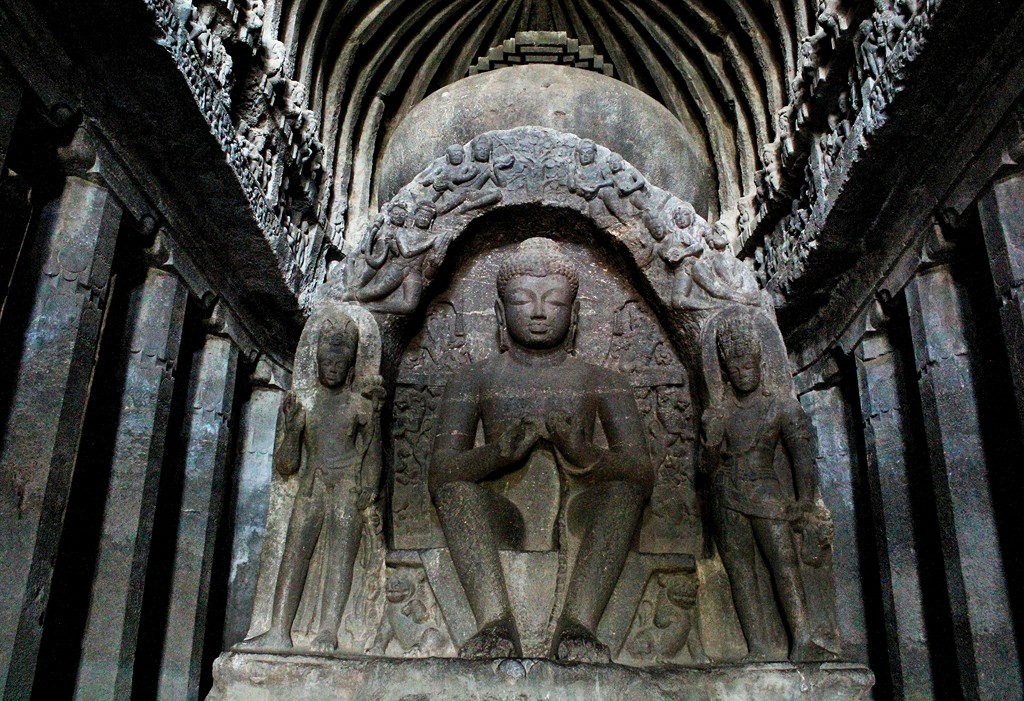 A short tour to the most historically rich city of the state. 2 Days 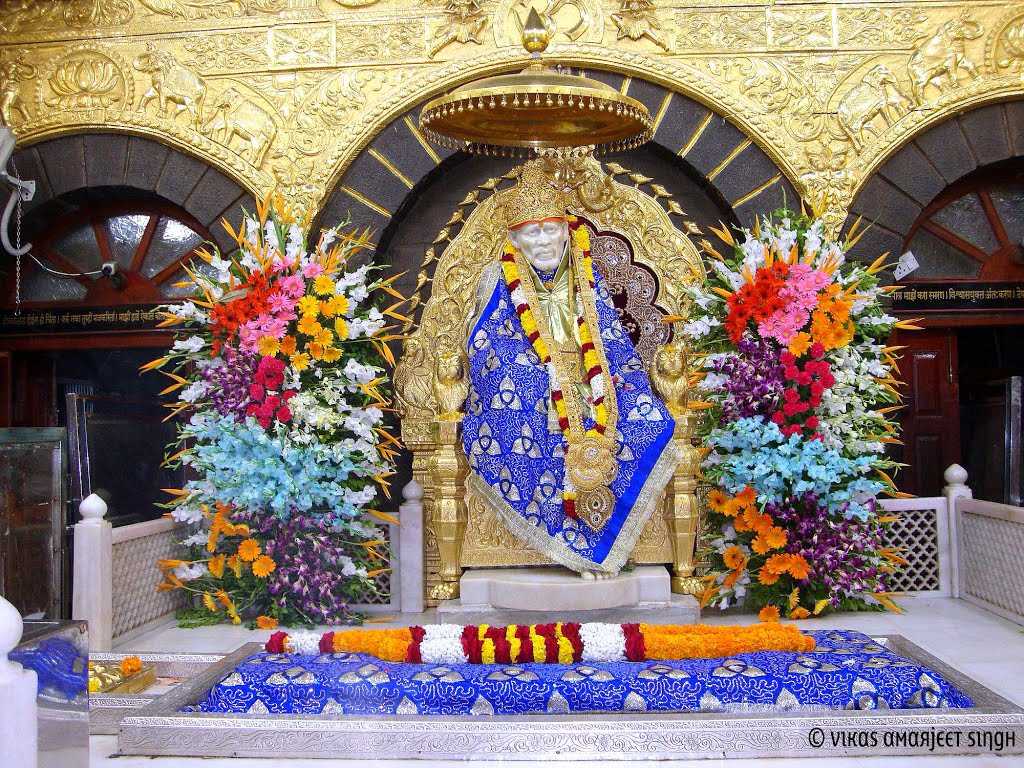 Book a car for Aurangabad